Failure to Communicate: A Black Swan has landed…right on top of the Galileo program - Inside GNSS - Global Navigation Satellite Systems Engineering, Policy, and Design 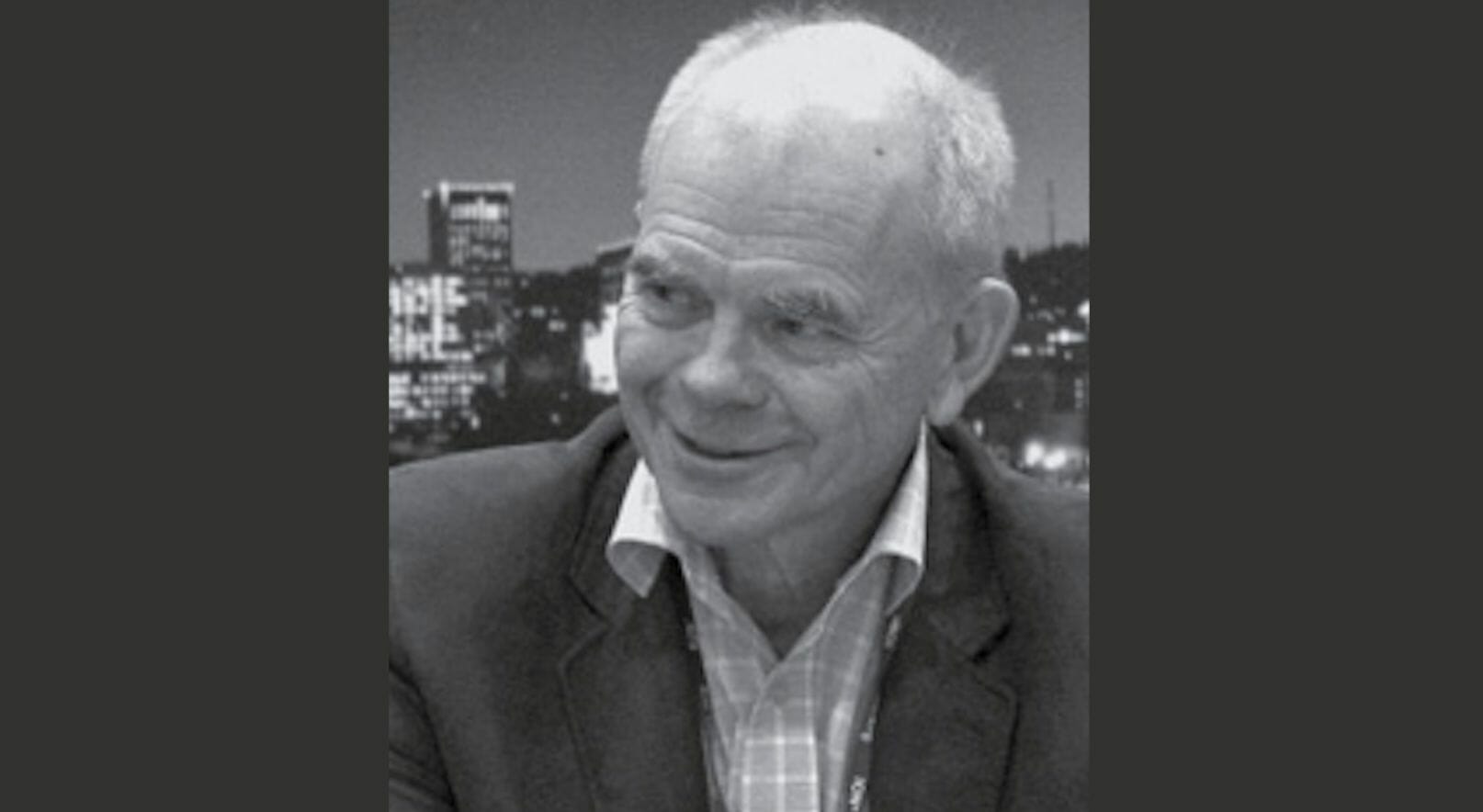 Program managers have defended as useful redundancy what many consider an expensive system overbuilt to accommodate the political expectations of the large number of Galileo member-states.

The weeklong outage of Galileo services in mid-July seems like a textbook example of black swan theory: a surprise event that has a major effect and is often rationalized after the fact.

To date, official notifications of Galileo’s outage and its causes have been tardy and ambiguous, but the essential sequence of events is this:

The European GNSS Service Center (GSC) website posted a Notice Advisory to Galileo Users (NAGU) at 14:45 UTC (coordinated universal time) on July 11. The NAGU indicated that users might experience “service degradation” due to an “event” that had begun nearly 13 hours earlier, at 01:00 UTC.

Satellite signals apparently using outdated ephemerides—orbital positions of the spacecraft—or erroneous system time data were producing large errors in receiver calculations based on Galileo. For a prolonged period, however, the Galileo navigation messages identified the signals as healthy.

When Inside GNSS published the first news report on the outage (July 12), a source at the European GNSS Agency (GSA) indicated that Galileo system operators expected to have the problem resolved within 48 hours or no later than the July 13–14 weekend. The GSA is the European Union (EU) agency responsible for Galileo services.

In the event, the GSC did not post a NAGU announcing restoration of service until 08:20 UTC on July 18, although research centers, manufacturers and experienced users detected a gradual improvement in satellite signal quality beginning late on July 16.

In a July 18 announcement, the GSA attributed the signal anomalies to an equipment malfunction in Galileo’s dual Italian and German control centers that calculate time and orbit predictions, and which are used to compute the navigation message. The next day, an amended GSA statement attributed that malfunction to a more vaguely worded “ground infrastructure equipment.”

The Positives of Galileo

Now, before going any further, let me emphasize that the Galileo program has produced many benefits, not only for Europe, but also for users worldwide. These advantages include the training and employing of engineers, and significant advances in related sciences.

The program pioneered the use of passive hydrogen maser atomic clocks on board the Galileo In-Orbit Validation Element (GIOVE) satellites, first launched in 2005.

Galileo has introduced innovative services such as piggybacking search and rescue capabilities onto Galileo satellites and offering an encrypted service available to law enforcement, customs agencies and first responders, as well as to military users.

Politically, Europe introduced full civil control of a GNSS system from the outset, and the Galileo program has been crucial in helping forge closer strategic ties between the EU, the program manager and the European Space Agency, the technical lead.

Program managers have defended as useful redundancy what many consider an expensive system overbuilt to accommodate the political expectations of the large number of Galileo member-states. But that redundancy has apparently not eliminated all failure modes in the Galileo system.

In any case, the “technical incident,” as Galileo leaders characterize the outage, is not unprecedented. Any complex physical infrastructure will experience blips in performance. Russia’s GLONASS suffered a systemwide failure in April 2014 that took most of a day to resolve.

Even the Global Positioning System, the self-described “gold standard” of GNSS services, has experienced satellite signal anomalies, such as the SVN49 signal anomaly in 2008 as well as clock rollovers that throw some receivers off the track. However, part of what makes GPS “golden” is the high trust level invested in the system by users—due in no small part to the transparency and alacrity with which the U.S. Air Force and Coast Guard Navigation Center respond to such incidents.

The immediate practical consequences of the lengthy Galileo malfunction appear to have been small, because of the existence of other GNSS systems and their integration into multi-GNSS receivers that crosscheck the validity of the various signals.

In the longer term, however, the Galileo program faces trust issues for its failure to communicate the situation, its cause and its consequences in a prompt, clear and thorough manner.

Perhaps the larger lesson here is that it’s not a GPS world, or a Galileo world, or a GLONASS or BeiDou world—it’s a GNSS world. And we’re all the better for it.