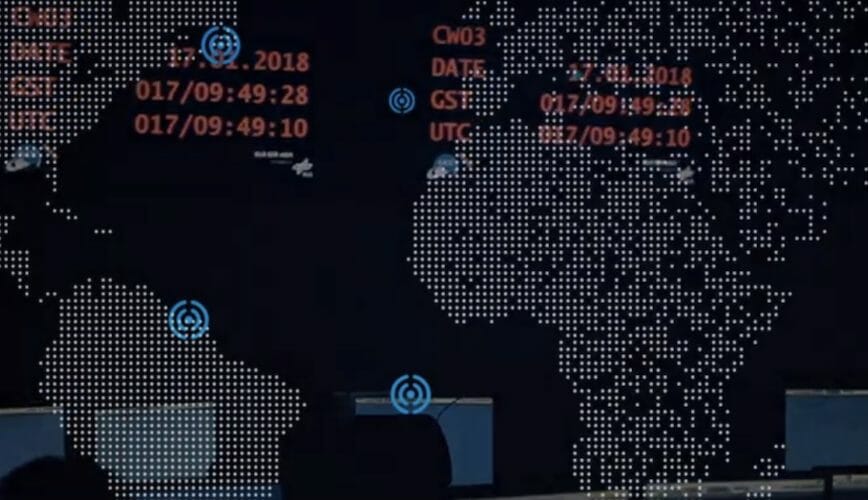 Spaceopal has signed a contract for the development of the reference algorithm for the users of the Galileo High Accuracy service (HAS) and for a full-fledged user terminal.  Spaceopal is a joint venture of the German Aerospace Agency (DLR) Space Applications Society, or Gesellschaft für Raumfahrtanwendungen (GfR) and Telespazio, and is the prime contractor for the operational services of Galileo.

Partners in the development of this solution include ANavS GmbH, the DLR IKN, IABG mbH and Iguassu Software Systems, working in the next twelve months, followed by a period of 6 month providing engineering support to the GSA for testing activities, training and demonstrating the performance of Galileo HAS, leading to a close-to-market solution for the validation of the Galileo HAS service.

The contract was awarded by the European GNSS Agency (GSA), soon to become the European Union Agency for the Space Programme (EUSPA).

The project, awarded within the “Galileo Reference High Accuracy Service User Algorithm and User Terminal” Call, will develop the reference algorithm for the Galileo High Accuracy service which will be made publicly available and will be used for its validation. The User Terminals at a high technology readiness level provided to GSA, will serve as a blueprint and further facilitate the adoption of the European GNSS.

Spaceopal has previously created such services as NAVCAST paired with IONOLAB, designed and developed to increase the accuracy of the Galileo and GPS GNSS systems (and also of GLONASS and BeiDou at a later stage). NAVCAST corrects the GNSS clock, orbit and phase and code bias in real time by making use of PPP (Precise Point Positioning) techniques: this allows achieving accuracy of the order of 20 centimetres and short convergence times.

The integrated use of the two services is a fundamental element for the development of navigation, detection, remote guidance, sensor geo-referencing or scientific geodesy applications and in general for all high-precision services. The two services and related applications are available and active worldwide for individual users, specific customers and developers. In particular, they are provided to the international community to allow the development of new commercial applications based on high-precision positioning and navigation services.

Spaceopal has featured its own PPP receiver model, 3PRx, optimized for NAVCAST and designed for the professional world, as well as the smartphone app called NAVCAST – 3PGo. The latter, which can be downloaded free of charge from Android app store, transforms the recipient mobile device into a high-precision receiver allowing everyone to benefit from optimized location services.

“Our mission is also to provide customers and partners with a long-term view of all the opportunities in the GNSS sector,” said Emiliano Agosta, Technical Director of Spaceopal.