A European GNSS Agency by Any Other Name . . . - Inside GNSS - Global Navigation Satellite Systems Engineering, Policy, and Design 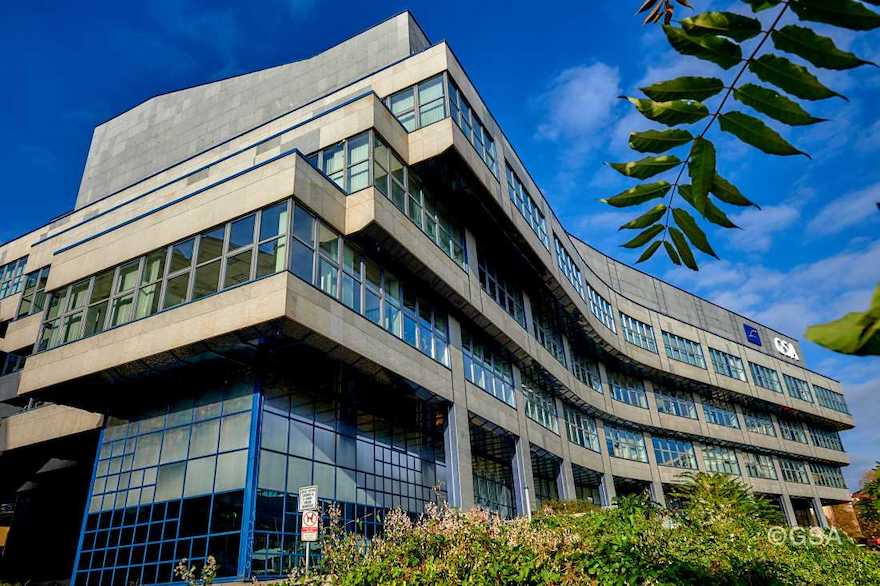 In May the former European GNSS Agency (GSA) officially rechristened itself as the European Union Agency for the Space Programme (EUSPA), marking the start of a new era for the EU space effort. Building on the legacy of the GSA, EUSPA will take on more responsibilities to create opportunities for EU citizens and the economy. In addition to managing the Galileo and European Geostationary Navigation Overlay Service (EGNOS) with added responsibilities, EUSPA takes charge of the Copernicus Earth-observation program, the security accreditation of all the components of the EU Space Program, the coordination of the user-related aspects of European Union Governmental Satellite Communications (GOVSATCOM) and European Space Situational Awareness (SSA) investments.

The European Commission and the European Parliament, which mandated the change, believe that this re-organization will guarantee continuity of service and security of infrastructure and systems while ensuring the means to develop the EU’s role in space. Consolidating the flagship programs Galileo/EGNOS (which account for the bulk of EUSPA’s budget) and Copernicus, which account for of Europe’s space budget, it supports the implementation of EU priorities such as the Green Deal and digital transition, enhances Europe’s resilience and opens the door to further initiatives such as secured connectivity.

In July 2020, the European Commission cut the space budget for the next seven-year financing cycle, setting a maximum of 13.2 billion euros ($15.2 billion) focused mainly on continuing the Galileo and Copernicus satellite programs. Despite a push in previous years to increase the space budget, politicians felt it necessary to cut instead, partly to help finance pandemic-relief programs and partly because of the absence of a UK contribution to the budget, due to Brexit.

The current budget allocates €8 billion for Galileo and €4.81 billion for Copernicus environmental monitoring satellites. The remaining €392 million are likely to be split between GovSatCom, an initiative meant to provide secure satellite communications for Member States, and and on European Space Situational Awareness (SSA) investments.