The Death of Old Time? – NIST Cutting WWV - Inside GNSS 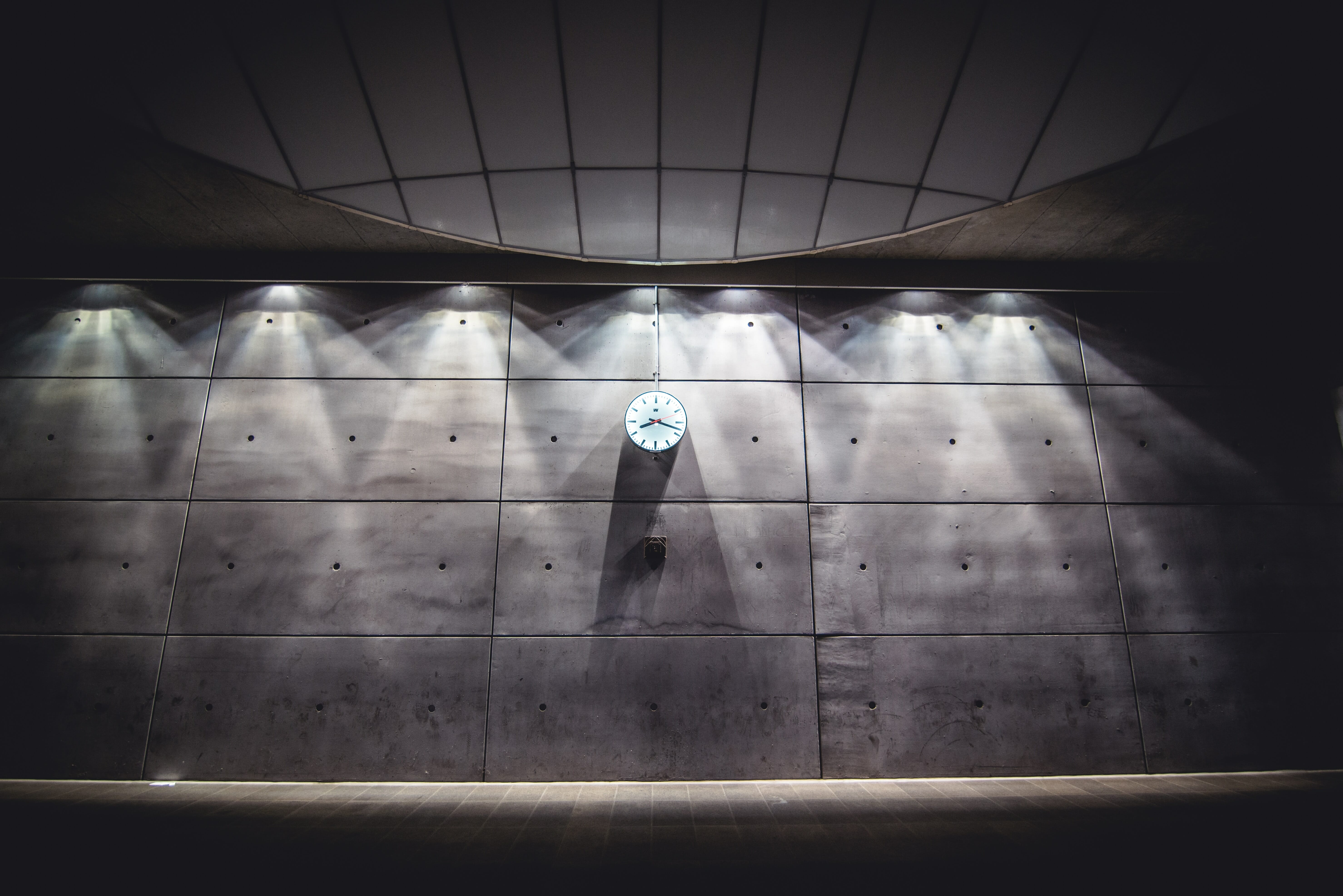 The deck of a tall ship rolled heavily beneath me as a freshening wind whistled through the rigging. A sextant in one hand and a stop watch in the other, I carefully listened. “Tock, Tock, Tock, Tock… the time is now fourteen hours, fifty-eight minutes, Coordinated Universal Time… Dong.” I clicked the stop watch in preparation for checking and winding the ship’s chronometers and measuring the height of the sun at local apparent noon.


The National Bureau of Standards, the predecessor of today’s NIST, began broadcasting a time signal over a relatively short range in 1920, just as radio technology was coming into its own. Since then the reach of its signals have grown to encompass the entire United States and most of its coastal waters. NIST time became a feature in the lives of navigators, engineers, anyone who wanted to know more precisely “What time is it?”

All that is set to change. The Commerce Department’s proposed budget for 2019 eliminates NIST broadcast time services in an effort to cope with draconian budget cut to the agency.

Many have been asking “What will be lost?” – Some consumer clocks and watches tune to NIST time signals and reset themselves accordingly. More importantly, some scientists study the signals to see how they are impacted by solar activity and other phenomena. Some are advocating for its retention (see: https://w8edu.wordpress.com/save-wwv/).

And there is the nostalgia value of tuning a radio and hearing the reassuring voice telling you exactly whenyou are. NIST radio station WWV has a long and storied history that dates back to the very beginning of radio broadcasting. The call letters WWV were assigned to NIST (then called the National Bureau of Standards) in October 1919, according to the NIST website. Although the call letters WWV are now synonymous with the broadcasting of time signals, it is unknown why those particular call letters were chosen or assigned.

But are there other, perhaps more important applications that will be impacted? We are not sure, and are not convinced the government knows either. We haven’t been able to find any solicitation from NIST for public input on the proposal, nor a study outlining impacted users and uses. It could be that there are no other impacts.

Yet there may well be some. Even when the government receives extensive public comment on an issue, there is no guarantee that all users and uses are revealed. Before the U.S. terminated Loran-C transmissions, extensive public comment was requested and received. And when the decision was made to go against 93% of the received comments and recommendations and shut down the system, even more users were subsequently discovered. Some banks had synchronized their vault time locks to the Loran-C signal, and a telecommunications company was using it for network synchronization. Both groups requested a delay in the shutdown, were denied, and had to scramble to adapt their system to other time sources.

Eliminating NIST low frequency time signals will leave GPS as the only wide area, wireless time source for the United States. Likely, this will not significantly impact our national resilience as the NIST signals are not nearly precise enough to meet most time stamping and synchronization needs.

The equipment and people providing those signals, though, could easily be repurposed to form the core of the highly precise and difficult to disrupt eLoran timing system promised by two administrations.  Government studies have shown this would be an excellent complement and backup for the GPS time signals that are essential to so many technologies. The new system could even retain the vintage Tock, Tock, Tock and voice announcements, if desired, while easily providing a time precise automated signal accurate to 50ns or less.

Yet, the purpose of government budget reductions is not to do things better, but to save money by doing less. Whenever this happens we can only hope it is not too much less.

Dana Goward is president of the Resilient Navigation & Timing Foundation and a regular contributor to Inside GNSS.