Search and Rescue Archives - Inside GNSS 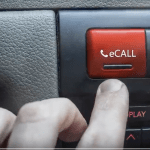 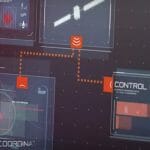 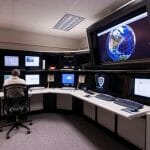 Orolia, which provides GNSS-based systems for defense and commercial industries around the world, has successfully installed the world’s first operational Cospas-Sarsat second-generation technology on search and rescue ground stations for the National Oceanographic and Atmospheric Administration (NOAA) in Florida and Hawaii. These ground stations have been upgraded with Second Generation Beacon (SGB) signal processing capabilities to more accurately and quickly locate the source of distress signals. 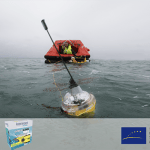 The European Union’s Horizon 2020 HELIOS and its coordinator Orolia have announced the launch in Europe and the United States of an upgrade to its McMurdo FastFind 220 and Kannad SafeLink Solo personal location beacons (PLB) to include Galileo. 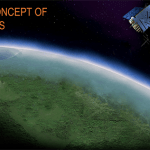 Whether you’re talking about a confused adult, a lost child, a hiker in the mountains or even an astronaut in distress, having the world’s best technology available can be the difference between life and death during a search and rescue (SAR) mission. 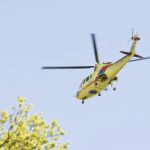 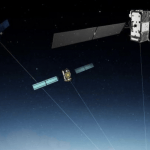 The Galileo satellite navigation system has been in the news a lot this week, and now comes word from the European Global Navigation Satellite Systems Agency (GSA) that Galileo Satellites GSAT0215, GSAT0216, GSAT0217, and GSAT0218, launched in December 2017, have been commissioned for operational use. 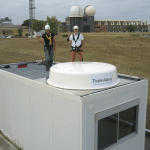 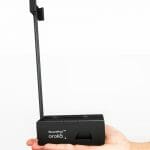