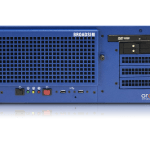 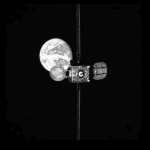 The successful operation means a potential sea change in satellite operation: their lifetimes can be extended, and defunct satellites can be moved to safer orbit even after their fuel supplies are exhausted.

The complex series of maneuvers to bring the two satellites together began with an October 2019 launch of the MEV-1. Northrop Grumman controllers undertook a series of engine burns to raise MEV-1’s orbit from its highly elliptical geostationary transfer orbit up to a circular orbit 300 km above the geosynchronous belt. Shortly thereafter, Intelsat decommissioned its satellite 901, and it used the last of its propellant to move into the GEO graveyard orbit.

For 19 days, MEV-1 advanced upon and withdrew from Intelsat 901, calibrating its navigation sensors: optical cameras, infrared cameras and side-scanning LiDAR to orient and position itself relative to Intelsat 901.

For the final delicate and very precise maneuver, on February 25 MEV-1 autonomously flew to 20-meter distance, pausing before resuming travel to the critical 1-meter docking position. It autonomously extended a docking probe, engaging an engine nozzle aboard Intelsat 901. A nozzle, by the way, that was never designed for docking purposes.

MEV-1 then extended a group of internal grippers to anchor the two satellites together.

The satellite duo are now jointly performing stack on-orbit checkouts. Later this month, MEV-1 will relocating the two of them to a GEO spot over the central Atlantic, where Intelsat 901 will take over services for another Intelsat satellite, providing C-band service in the Americas, Europe, and Africa.

MEV-1 will then, like the Lone Ranger, bid farewell to Intelsat 901 and move on to a new mission. 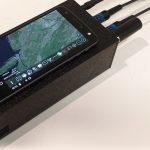 Echo Ridge LLC of Sterling, Virginia has been working with the Air Force Research Laboratory Center for Rapid Innovation to develop a way to determine position from non-GPS satellite signals in different frequency bands. 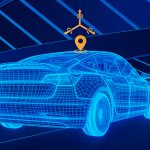 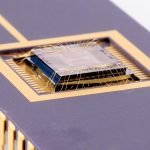 Draper has advanced its development of a LiDAR-on-a-chip using patented, all-digital MEMS optical switches for light beamsteering to gather the digital data to build high-definition maps. 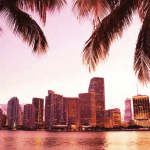 The Industry, the Community, the Art, the Technology: A High-Level Perspective on GNSS and PNT

To gauge the present state of mind of the GNSS and PNT community, the state of play in application development, and the state of the art in positioning, navigation and timing technology, we asked four international experts for their perspectives. Here are the questions posed to them. 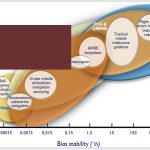 The Future of Navigation is Inertial Plus

“The future of navigation is inertial plus . . . some other sensor,” states Michael Braasch at the opening of this month’s webinar. “One sensor suite determines position, velocity and attitude.” 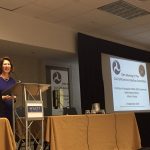 The Department of Transportation (DOT) selected 11 firms to demonstrate technologies that could be used to back up the services provided by GPS should GPS signals be jammed, spoofed or unavailable. 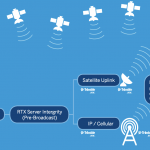 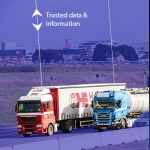 The European GNSS Agency (GSA) has opened a call for proposals for implementation of Open Service Navigation Message Authentication (OS-NMA) and/or Integrity Navigation Message (I/NAV) features in close-to-market receivers and/or GNSS user terminals. The deadline for submissions is October 31, 2019. 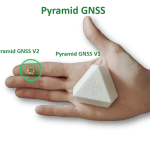 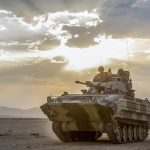 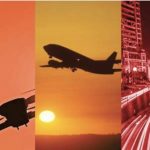 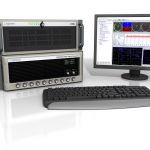 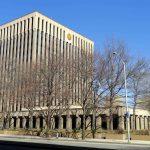 The Department of Transportation (DOT) will launch, in a matter of weeks, the contracting process to perform field demonstrations of different GPS-backup technologies.