South Korea to Make Waze, other Navigation, More Efficient with eLoran - Inside GNSS 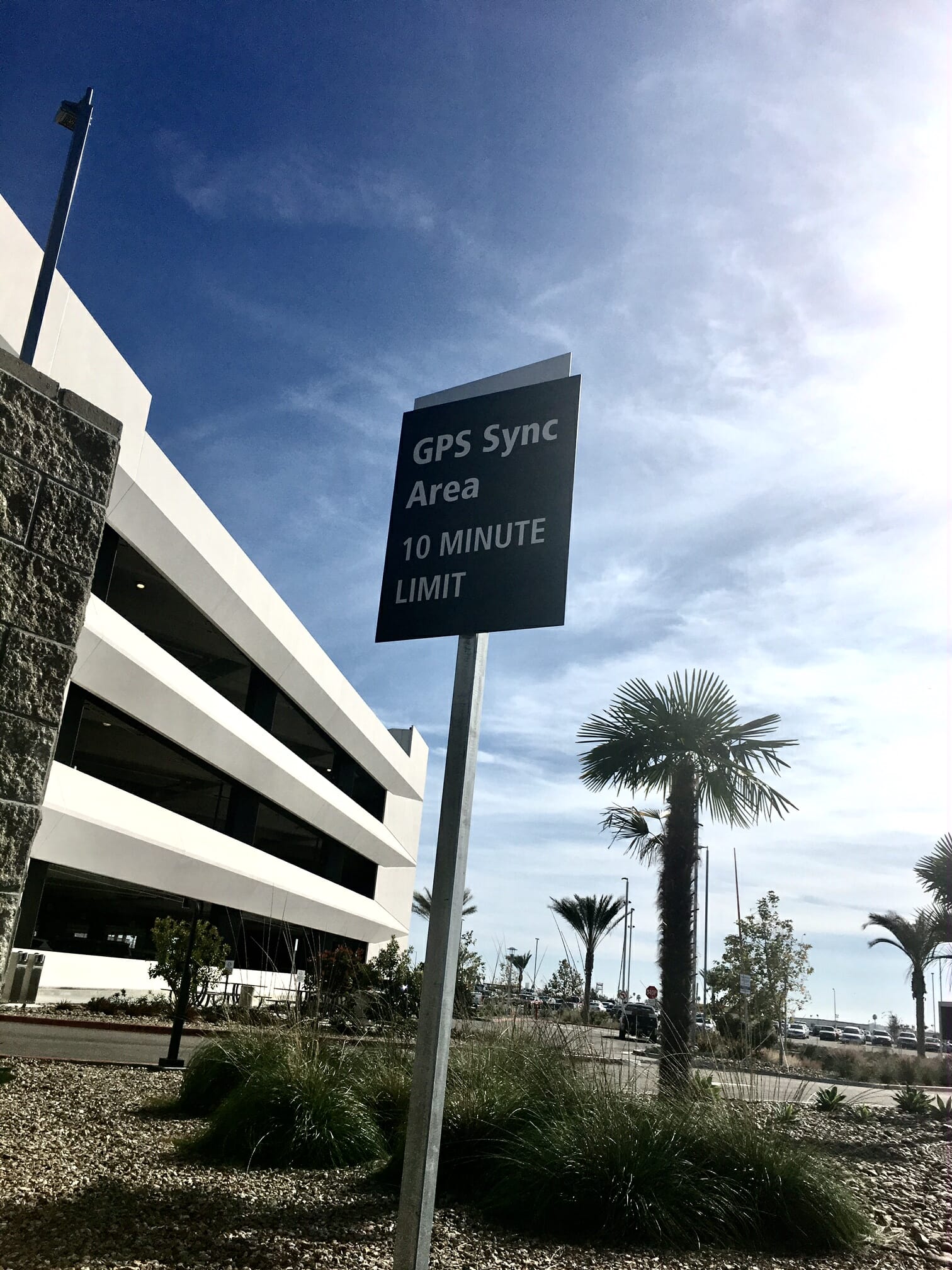 Hopping in the car and firing up the navigation system, only to have it take you in precisely the wrong direction while it gets its bearings, will be a thing of the past for South Korean users of combined GPS/eLoran navigation systems when the nation’s new eLoran network comes on line in 2020.


One of the biggest shortcomings of satellite-based navigation systems is that receivers sometimes take a while to initialize and, unless the receiver is moving, they don’t know which direction they are facing.

This is a particularly common complaint by Uber, Lyft and other ride sharing drivers whose routes aren’t computed until after they pick up passengers. “Taking a left when you should have taken a right makes you look foolish to your customer. It also wastes gas and time.” complained one driver who asked to not be identified. “We have very efficient dispatch, financial, and other systems that work great. This is probably the biggest thing that could be improved upon.” 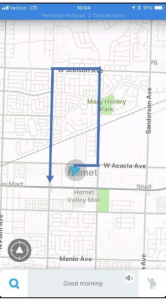 All of that could be in the past for users in South Korea who incorporate eLoran into their navigation systems.

“eLoran is a very powerful terrestrial signal that allows receivers to initialize and know where they are within ten seconds or so of the equipment being turned on,” according to Professor Jiwon Seo of South Korea’s Yonsei University. Prof. Seo, an advisor to the government for its eLoran program, added that: “eLoran receivers with H-field antennas always have very reliable azimuth, whether they are dynamic or static.” This means, for example, that a Lyft driver’s receiver will always know which way is north and whether the driver should start out turning right, left, or going straight — even before the vehicle begins moving.

User’s might not even have to wait for South Korea’s full eLoran network to be up and operating to realize many of its benefits. A joint presentation to the U.S. National PNT Advisory Board by two PNT companies, iPosi and UrsaNav, showed that mixing a single eLoran with GPS or GNSS signals could enable any PNT receiver to not only feature “standstill” azimuth, but also virtually “bullet proof” to almost all spoofing and jamming. According to Rich Lee, CEO of iPosi, “There is sufficient space in the eLoran signal structure to do all kinds of interesting things and at low cost which make resulting GNSS/eLoran receivers, timing and navigation systems immeasurably superior to anything available today.”

Waze, a driving app designed to allow users to drive with the app open on their phone to passively contribute traffic and other road data, or also choose to take a more active role by sharing road reports on accidents, police traps, or any other hazards along the way, is one of the systems expected to benefit from eLoran in South Korea.

South Korea has also announced that eLoran signals will be incorporated into drones to improve the safety and security of operations.