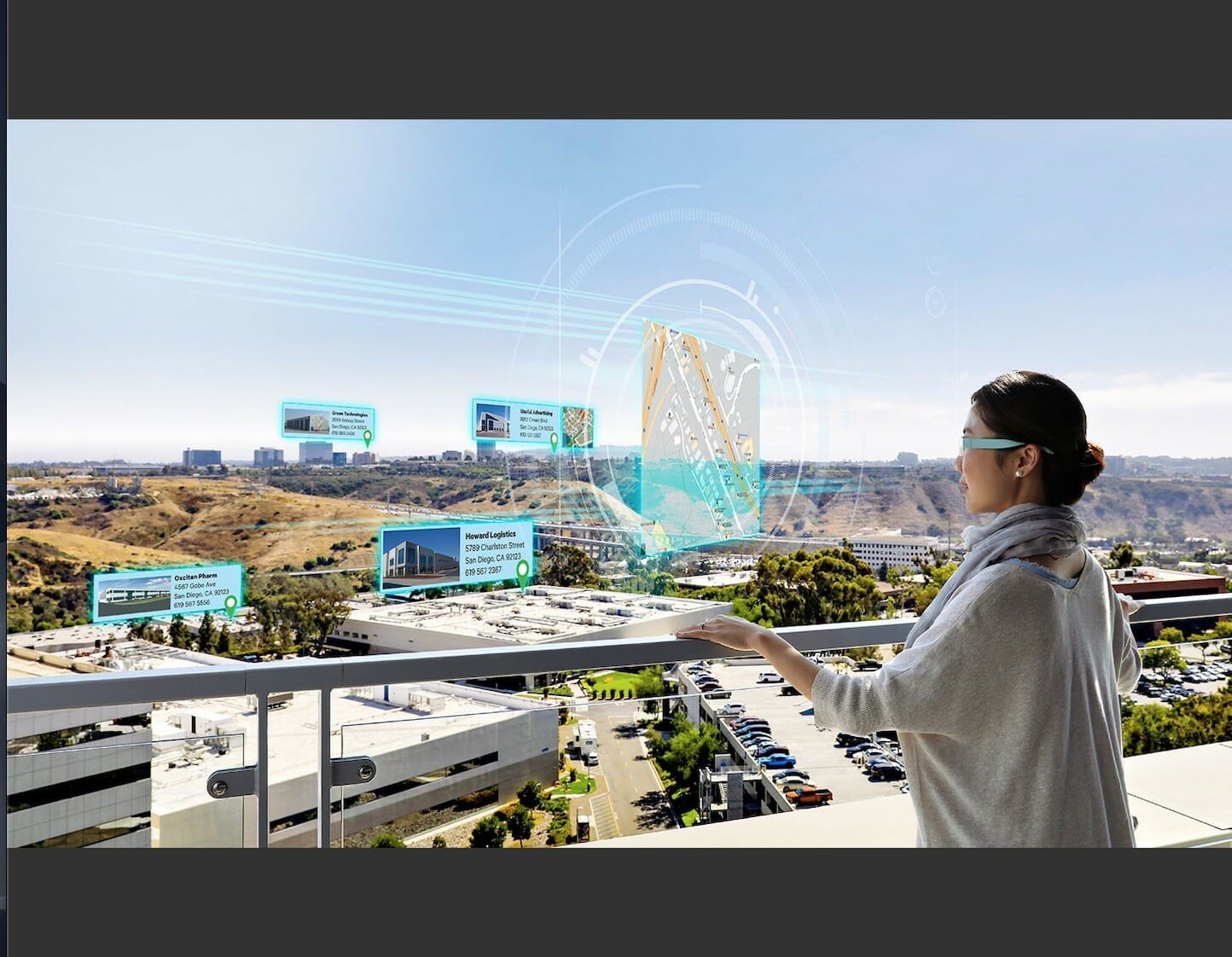 In early December, Qualcomm made its annual announcement of a new chip for phones and wearables in the coming year. Qualcomm’s flagship system-on-chip will power a range of devices launching in 2020, with lots of new and exciting (to smartphone addicts) capabilities; just not much—make that nothing—new in satellite-based navigation derivatives. The company’s Snapdragon 865, succeeding the 855 which reigned during 2019, brings support for 5G, 200MP cameras, and 144Hz displays.

The new capabilities target 5G fast network connectivity, which is now available in many cities and supported by some new high megapixel, multi-camera, high refresh-rate devices.

The 865 supports nearly all the current navigation systems: GPS, GLONASS, Galileo, BeiDou, dual-frequency GNSS, QZSS, and SBAS. But so did last-year’s 855 Snapdragon chip.

This does not reflect any disdain for location-based services on the part of the telecomm giant. It’s simply that, unlike 5G in the cellular realm, there have not been great leaps forward in satellite navigation over the last year that could unlock new capabilities; just slow, steady improvement, and increased satellite availability, particularly with BeiDou.